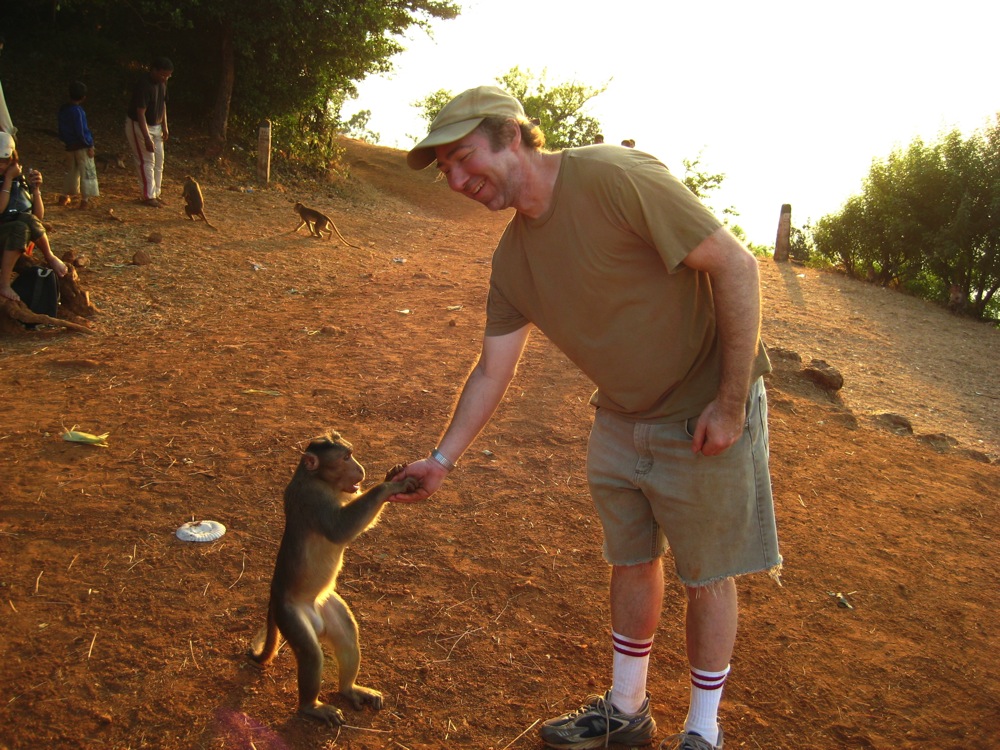 John Montroll is respected for his work in Origami throughout the world. His published work has significantly increased the global repertoire of original designs in Origami. John is also acknowledged for techniques such as the double-rabbit ear fold and for ground-breaking bases like the Dog Base and the Insect Base. The American Origami master is known for being the inspiration behind the single-square, no cuts, no glue approach in Origami.

John started folding in elementary school. He quickly progressed from folding models from books to creating his own designs. Since his first published book, Origami for the Enthusiast, John has written many more books. Each model that John designs has a meticulously developed folding sequence. John’s long-standing experience allows him to accomplish a model in lesser number of steps rather than plenty. It is his constant endeavor to give the reader a pleasing folding experience.